The ‘Cleverman’ TV Series hits the screen in 2016 For the past few months I have been composing the music and doing sound design for a new TV Series called Cleverman. Much thanks to everyone at Pukeko Pictures from New Zealand and Goalpost Pictures from Australia for getting me involved in this project. Its been great fun getting to work with Wayne Blair and Leah Purcell. ABC will air the show in Australia and Sundance TV will bring Cleverman to the U.S. Keep an eye out for ‘Cleverman’ hitting your TV in the not to distant future. 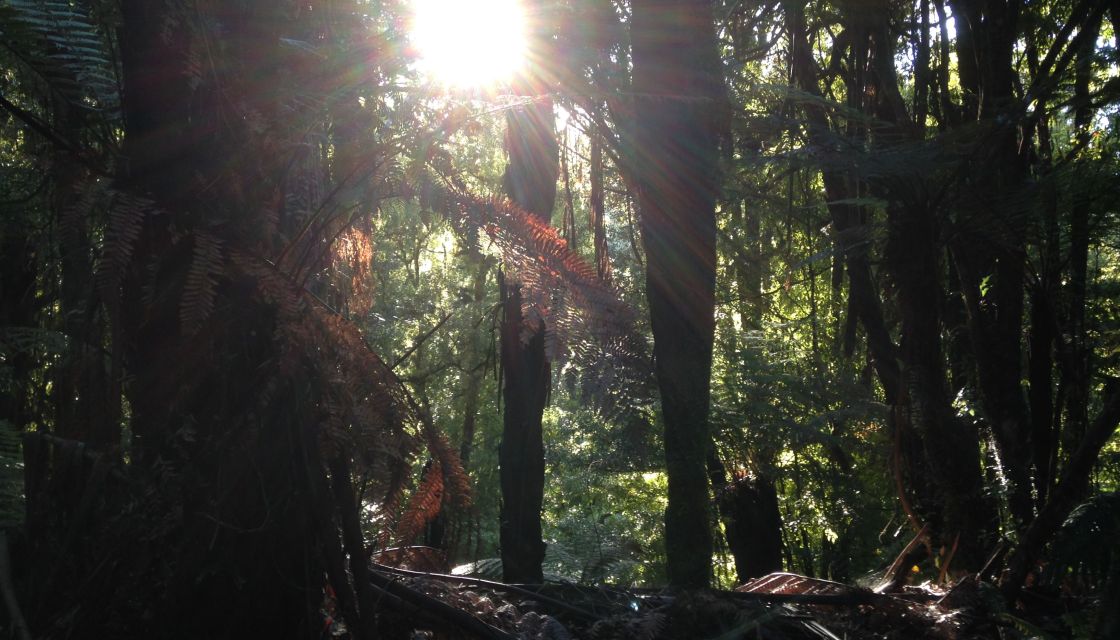 White Noise will soon be launching our very own sound effects libraries. We will be releasing several sound packages in 2015. White Noise Library – PRO This will be a series of 96k sound effects libraries. Some sounds will be the raw recordings and others will be designed. We’ll always let you know. For our first release we hit the forests of the North Island of New Zealand to record the ‘New Zealand Summer Forest’ series. Check out Shell Child’s blog on our record mission here.   White Noise Library – LITE This series of libraries we have captured over the years… Read More